‍Congratulations to the 2021 Awards Recipients

Please save the date and join us to celebrate these inspirational change-makers on Tuesday, October 19 in-person from 5:30p-8:00p at The Dalcy (302 N Green St, Chicago, IL 60607) or virtually via the event livestream from 6:30p-7:30p (register via website for link to livestream).

Xavier McElrath-Bey fights to abolish “life without parole” for children in America through his work as the Co-Executive Director and National Advocate of the Campaign for the Fair Sentencing of Youth. In recent years, he played a role in ending this practice in several states, including Nevada, Utah, Arkansas, South Dakota, and North Dakota. Xavier is also a co-founder of the Incarcerated Children’s Advocacy Network (ICAN), which seeks to amplify the stories and voices of leaders who were incarcerated as youth. His passion for this work stems from personal experience.

Xavier McElrath-Bey was arrested for a gang-related murder when he was 13. After he was convicted, he was sentenced to serve 25 years in prison, nearly twice as long as he had been alive. While in prison, Xavier earned a college degree and developed remorse for his role in the crime. He also committed his life to working for change on behalf of the victim in the case. Xavier was released in 2002 after 13 years.

Soon after his release, Xavier earned a Master of Arts in Roosevelt University’s Counseling and Human Services program. For 12 years, he worked in various positions that were designed to help keep children out of the criminal justice system. As a restorative justice practitioner, Xavier previously worked for a longitudinal study of the mental health needs, service utilization, and outcomes of formerly incarcerated youth at Northwestern University, where he conducted more than 800 clinical field interviews. He also worked in Chicago as the juvenile justice diversion program coordinator for Alternatives, Inc., as a Catholic Charities street intervention specialist with children in the Back of the Yards neighborhood where he grew up, and as a cease-fire outreach worker.

Xavier also works with other people who were incarcerated as youth to help them engage more deeply and strategically in the movement for the fair sentencing and treatment of all children. Through the Incarcerated Children’s Advocacy Network, or ICAN, which Xavier launched in 2014, dozens of people who were incarcerated as children have come together through social media and other channels to share support and information about their own advocacy efforts.

“Let’s fight for a brighter future for all kids, and let’s start by offering and creating tangible pathways to success that address their basic and fundamental needs as well as their rights to prosperity and dignity.” - Xavier McElrath-Bey

Myers-Powell was a product of human trafficking at the age of 14 where she escaped an abusive home life and learned to navigate the streets of Chicago. Living through physical, mental, and sexual abuse equipped her to survive as a testament for the young women and girls she was to mentor out of the life. With 25 years as a teenage and adult prostitute, Myers-Powell brings the insight and depth to help others change their lives and successfully live their dreams.

Equipped with a message that has touched the hearts of many individuals and challenged the culture of many communities, Myers-Powell educates on the perils of human trafficking with a raw edge not for the faint at heart. A survivor of abuse, drugs, and prostitution, she provides perspective for women and girls to reach new levels of accomplishments for their future. Researching with Jody Rapheal of DePaul University, Myers-Powell’s work and knowledge of the human trafficking industry has shed light on the struggle and continues to promote awareness in the Chicagoland area.

In 2020, Myers Powell was appointed to the United States Advisory Council on Human Trafficking, a first-of-its-kind Council of survivors who will help to guide government action against human trafficking. She is also a founding member of Protect Black Girls and recently released her first book, Leaving Breezy Street, a memoir.
‍

“When you don't advocate for youth it's like saying I have no plans for tomorrow or the next day. You would have to stop dreaming and having fun. Youth remind me what it’s like to be new.  If we don’t guide that beautiful energy with positive and challenging opportunities we lose them to boredom and negativity.” - Brenda Myers Powell

As a lifelong Back of the Yards resident and a product of an immigrant family, Berto has been a fierce voice against gun violence and a champion for immigrant rights. He’d always heard that to “make it” meant to “make it out of the hood.” To Berto, that didn’t sit right. He wanted to help bring his neighborhood the peace and resources its residents deserved.

A former gang member, Berto Aguayo is now the co-founder and Executive Director of #IncreaseThePeace (#ITP), an organization that develops young leaders and promotes peace through community organizing and policy advocacy. From 2013 to 2016, Berto coordinated the “Hoops in the Hood” program in Back of the Yards. In 2015, he was appointed by the Mayor’s Office to the My Brother’s Keeper Cabinet. And in 2016, Berto co-founded #ITP. Since then, #ITP reopened a community center, trained over 300 youth leaders in community organizing, organized dozens of actions to increase the peace, and has expanded its work to include violence prevention, youth development, food access, mutual aid, and multicultural unity.

In addition to his current role as Executive Director at #ITP, Berto serves as the Local School Council community representative at Back of the Yards High School, on the Board of Directors at CHANGE Illinois, and he is a Fellow with the Chicago Community Trust. Berto is a past recipient of USHLI’s young Hispanic Leader Award, Mikva Challenge's Outstanding Alumnus Award, a scholar of the Aspen Institute’s Latinos and Society Program, and he was a Fellow at Citizen University.  He is the first in his family to attend college, graduating with high honors from Dominican University with dual bachelor’s degrees in Political Science and Economics.

“What inspires me to serve Chicago’s children and youth is the ability to be the person that I needed when I was younger. It is a blessing to be able to help youth discover the power to change their community.” - Berto Aguayo

Watch this profile on Berto by the Obama Foundation:

Meade Palidofsky is an award-winning director, playwright, and lyricist who founded Storycatchers Theatre in 1984 and developed its trauma-informed creative youth development methodology. In the 1990's, a residency at Cook County Juvenile Detention Center led her to refocus on this largely unseen and underserved population. She created Storycatchers' signature program model for youth in the juvenile justice system, developing and implementing year-round residential and post-release programs that engage these marginalized young people through a trauma lens. Under her leadership, these programs empower justice-involved youth and prepare them to navigate court involvement and reentry successfully.

For over 37 years, she has worked tirelessly to guide some of the most vulnerable young people in Illinois to realize their potential, and to envision and pursue productive futures. Palidofsky has played a key role in the evolution of juvenile justice to a more trauma-informed model. She has changed institutional cultures in secure facilities by engaging staff as stakeholders in the success of incarcerated teens. She has collaborated with aftercare to create a post-release employment model to help youth develop capacity for successful lives after prison. She has created critical partnerships within the justice system and throughout the community to establish a network of support.

In May 2021, Palidofsky announced her plan to retire from Storycatchers. It is a testament to her dedication that she has spent the past year documenting her methodology in a new handbook and preparing her staff to write the next chapter of the company’s story wisely and boldly. Her commitment ensures that the company she founded will continue to prepare countless youth to move beyond their traumatic pasts into productive and exciting new futures.  Palidofsky also sits on the Advisory Board for the Cook County Juvenile Detention Center and serves as a member of the Juvenile Arts Council.

“As someone who has never taken ‘no’ for an answer, I believe it is important to be fearless in pursuing justice and equity for and with youth. Together, we must speak up about injustices we see and demand that their important voices be heard.” -Meade Palidofsky

We offer our thanks to the 2021 Awards Selection Committee for their time and thoughtful participation: 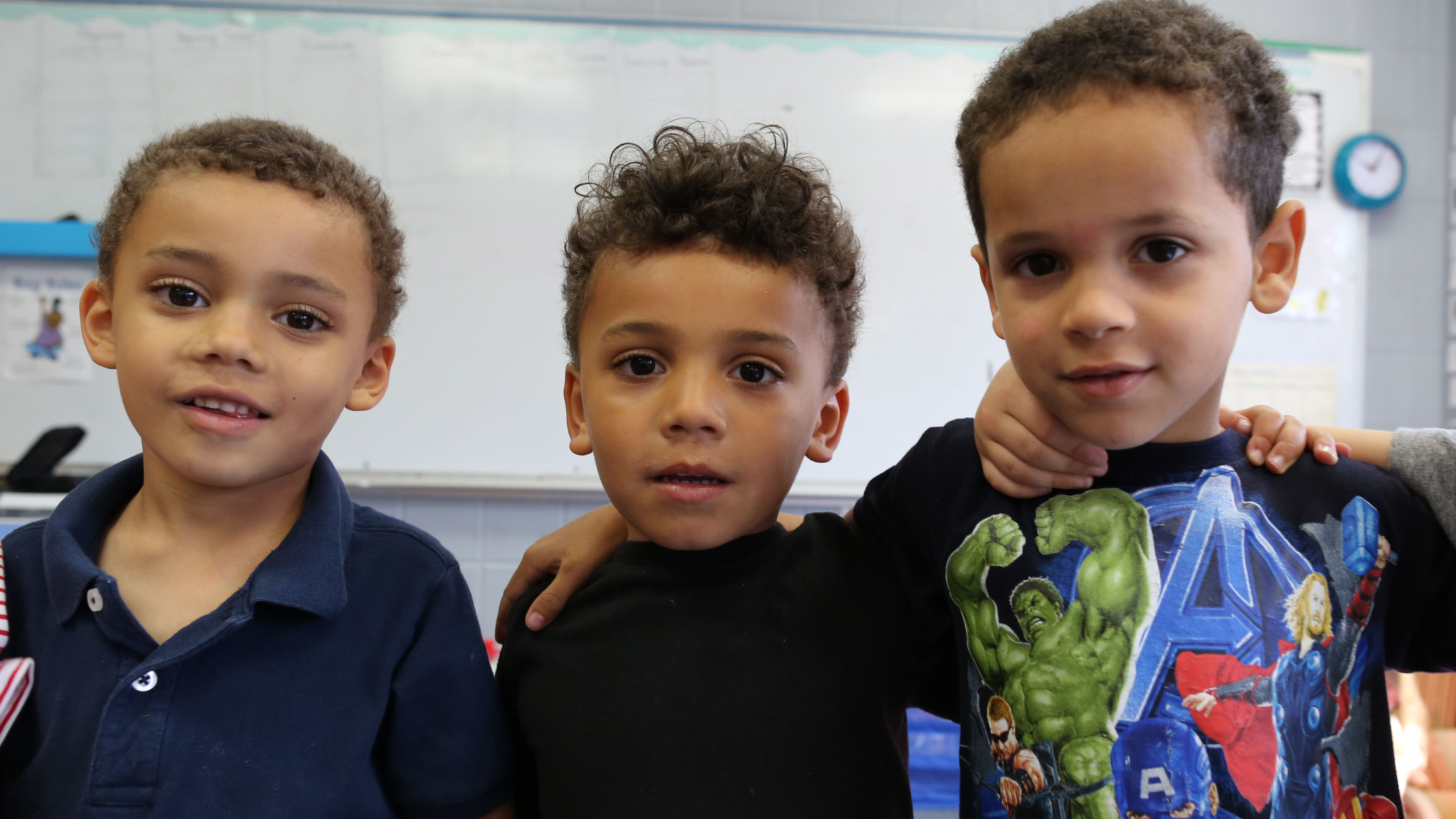 Social Emotional Learning and the Safety of Children 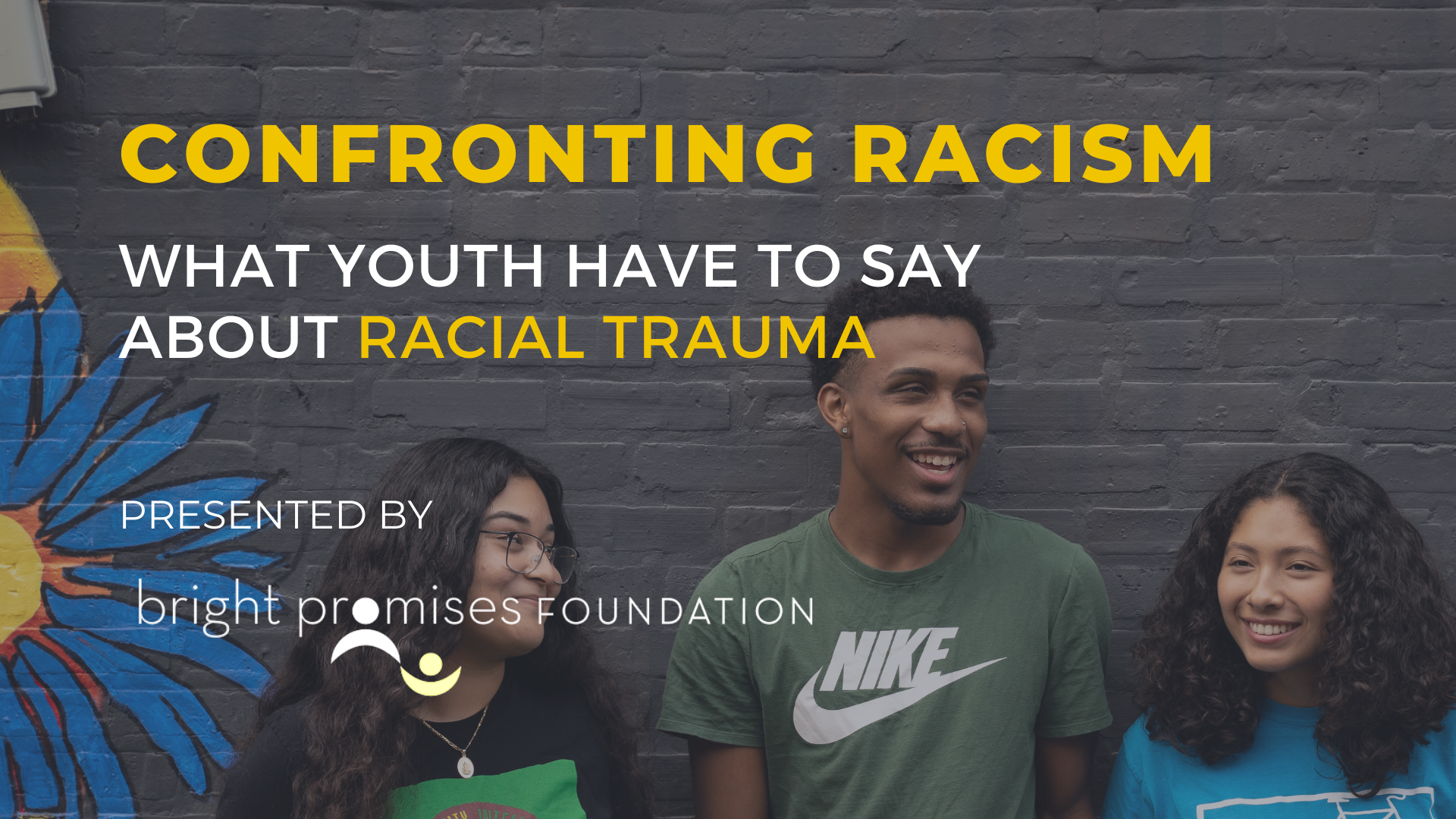 Confronting Racism: What Youth Have to Say About Racial Trauma 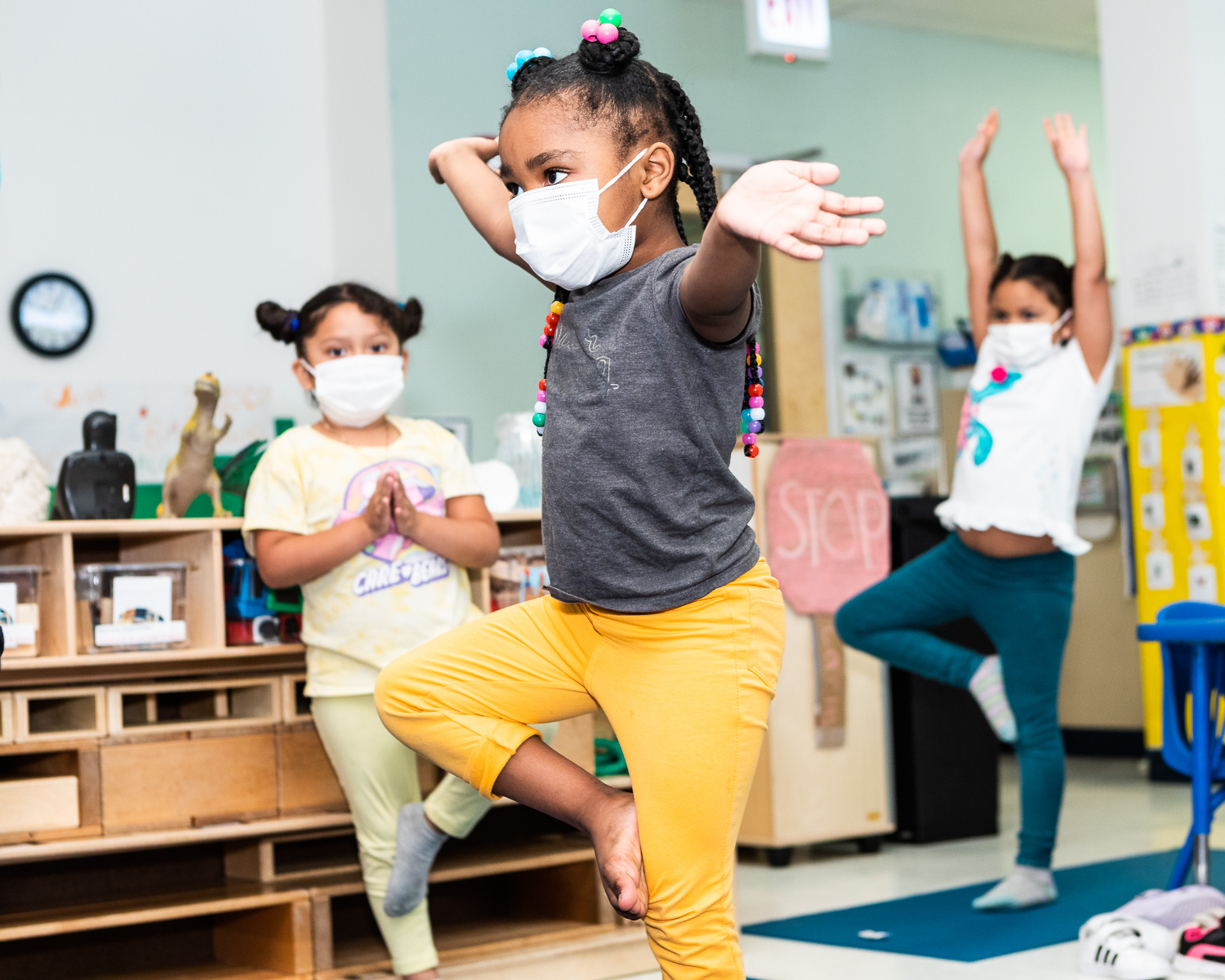