Introducing the Founding Members of the Legacy Council

The Bright Promises Foundation Legacy Council is newly formed as a part of our 150th anniversary celebration and will continue beyond our anniversary year as a way to sustain our connection to our past as we forge ahead into our next chapter.

With the continued support and guidance of these committed and generous individuals, we look forward to further accelerating innovation and driving positive change in children’s services for another 15 decades.

We offer our overwhelming gratitude to Bob Finley and Rodger Owen, who retired from the Bright Promises Foundation Board of Directors this year after many years of distinguished service to the children and families of Chicago.

Together with Paul Bodine and Jon Will, Bob Finley and Rodger Owen helped lead the organization’s transition from the Illinois Humane Society to become Bright Promises Foundation.

Bob and Rodger played an integral role in developing our current innovative approach to grantmaking and helped solidify Bright Promises’ role as a leader in the Chicago child-serving community.

Bob and Rodger, thank you for all that you have done and continue to do for Bright Promises Foundation and young people across Metropolitan Chicago.

Community Members in the News

Marquis Who's Who Recognizes Lifetime Achievements of Marilyn Eisenberg

Board Vice President Marilyn Eisenberg was recently featured in Marquis Who's Who for her many years of outstanding service to the children and families of Chicago, including her role as a co-founder of the Chicago Children's Museum.

In addition to her role as the Vice President, Marilyn serves as the Fundraising & Marketing Committee Chair, and has helped to significantly increase Bright Promises' fundraising efforts, with annual contribued income more than doubling under her leadership.

Rodger Owen, who recently retired from the Bright Promises Board of Directors after 4 decades of service, was interviewed by Lincoln Park Association about his passion for serving the children of Metropolitan Chicago and his commitment to helping create both individual and institutional change in the communities we serve.

We are thrilled to share the Rodger and his wife Janet will continue to be an important leaders in our organization as founding members of the Bright Promises Foundation Legacy Council. 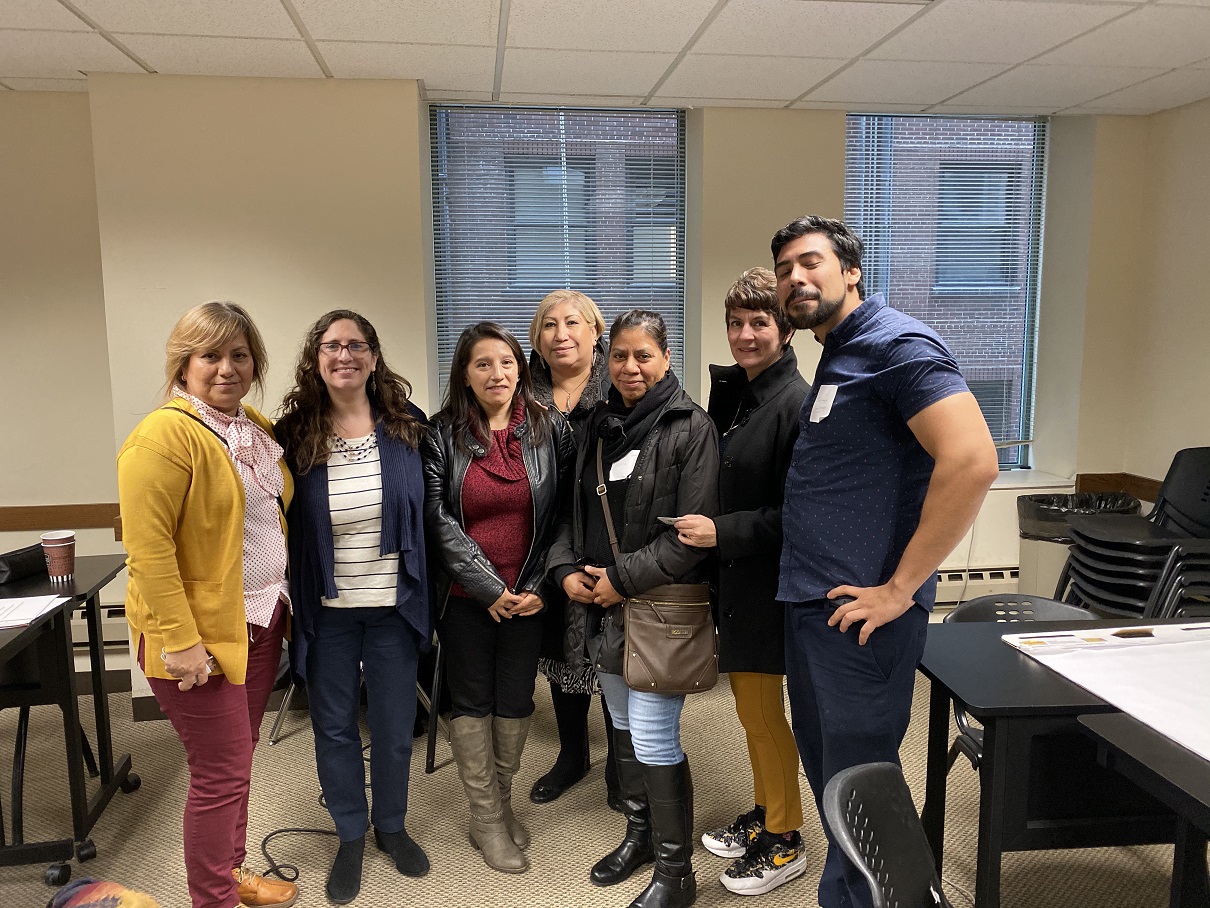 Leveling Up: SEL@Home Expands with New Opportunities for Collaboration and Knowledge Sharing 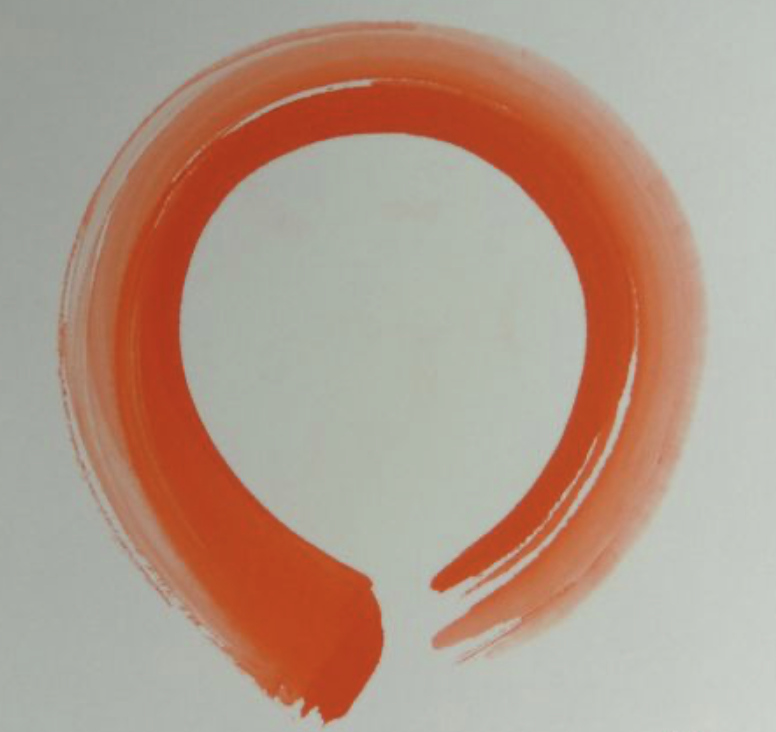 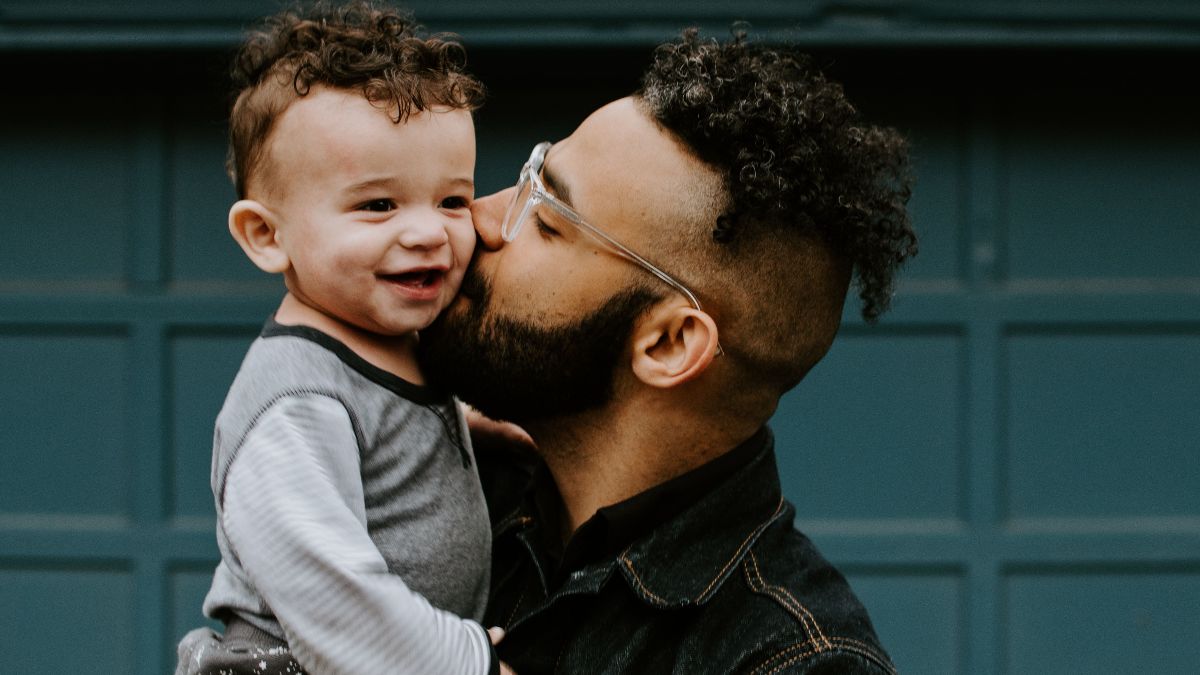