Get Your Tickets for the 150th Anniversary Awards

You are invited to Bright Promises's 150th Anniversary Awards on Tuesday, October 15 from 5-8p at the Chicago Cultural Center.

The 150th Anniversary Awards is the premier celebration of the individuals and organizations who go above and beyond to ensure that every child in Chicago reaches their full promise and potential. This inspiring and uplifting occasion also raises critical funds that are invested in community organizations to address the urgent, unmet needs of children and families across Metropolitan Chicago.

Judy Block's life work has been dedicated to all of Chicago’s children. She has served over 50 years in the city’s great cultural and education institutions as well as many foundations and human service agencies. Judy is a past Board chair and current Life Trustee of the Chicago Child Care Society. Judy is also a Life Trustee of her alma mater Northwestern University, a member and Chair of the Field Museum Women’s Board, and was the first woman to ever chair the Field Museum Board of Trustees.

Peggy and Paul Bodine have served as outstanding volunteer leaders for decades. Peggy is a member and past President of the Junior League of Chicago, and a member of the Field Museum Women’s Board. Peggy has also led many successful volunteer initiatives and helped raise critical funds to support Bright Promises Foundation’s growth. Paul is the founder of the Chicago School of Business Architecture Institute. He is a past President of Bright Promises and played an integral role in helping to develop the Foundation’s current innovative model of grant-making. Peggy and Paul are founding members of the Bright Promises Foundation Legacy Council.
‍

At the 150th Anniversary Awards event, Chicago youth leaders will share interactive displays and perform original songs, skits, and poetry inspired by their efforts to improve their communities. Bright Promises will also present $50,000 in special grants to support the work of five youth-led organizations. $10,000 grants will be presented to Arab American Action Network, Northwest Side Housing Center, Storycatchers Theater, True Star Media, and Yollocalli Youth Council of the National Museum of Mexican Art.

The 150th Anniversary Awards celebration will include a cocktail reception with open bar and heavy hors d'oeuvres, a program honoring this year's award recipients, and performances by Chicago youth leaders. For more information and to reserve your tickets, visit www.brightpromises.org/150thanniversary.
‍

We hope you can join us! 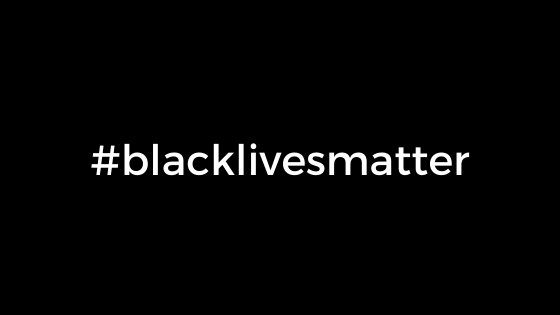 Our Commitment to Anti-Racism and Social Justice