Completing the 2020 Census is an easy, safe, and important way we can all help shape the future for children. The 2020 Census is a questionnaire that asks a few basic questions, like the age, sex and number of people who live or stay in your home, including young children and newborn babies. The Census does not ask about immigration status. Strict laws preserve the privacy of Census data. The Census Bureau cannot share your answers and personal information with Immigration and Customs Enforcement (ICE) or any other agency.

Children under the age of 5 had the highest undercount of any age group in the 2010 Census and more than a million children in the U.S. were undercounted. Children are undercounted for a number of reasons — including living with a non-parent relative, splitting time between homes, being from a low-income family, moving, or living in a non-English speaking home.

The 2020 Census will help determine how more than $675 billion in federal funding is distributed to communities for the next 10 years—basically, an entire childhood. When young children are not counted, support for programs, such as health insurance, child care, food assistance, public schools, Head Start, housing support, early intervention services for children with special needs, is impacted. Knowing how many children there are and where they live is essential to getting those services and programs to them. That’s why it’s so important that every child be counted, even newborn babies.

Young children are also more likely to be missed if they are not the child of the person filling out the form. While 71% said they would include “a family member and their young child who stays in the household all of the time,” that still leaves 14 percent who said they would not include; 15 percent were unsure. If the child Is not related to the person filling out the form at all, the chances that they will be counted drop even more.  Young children are also very likely to be missed if they are temporary residents in the household, even if they have no other permanent home. Only 47% said they would include these children.

To help ensure that all children are counted in 2020, the U.S. Census Bureau recommends:

For more information, explore the “Counting Young Children in the 2020 Census” resources provided by the U.S. Census Bureau: https://2020census.gov/content/dam/2020census/materials/partners/2019-10/Handout_for_Partners_CYC.pdf 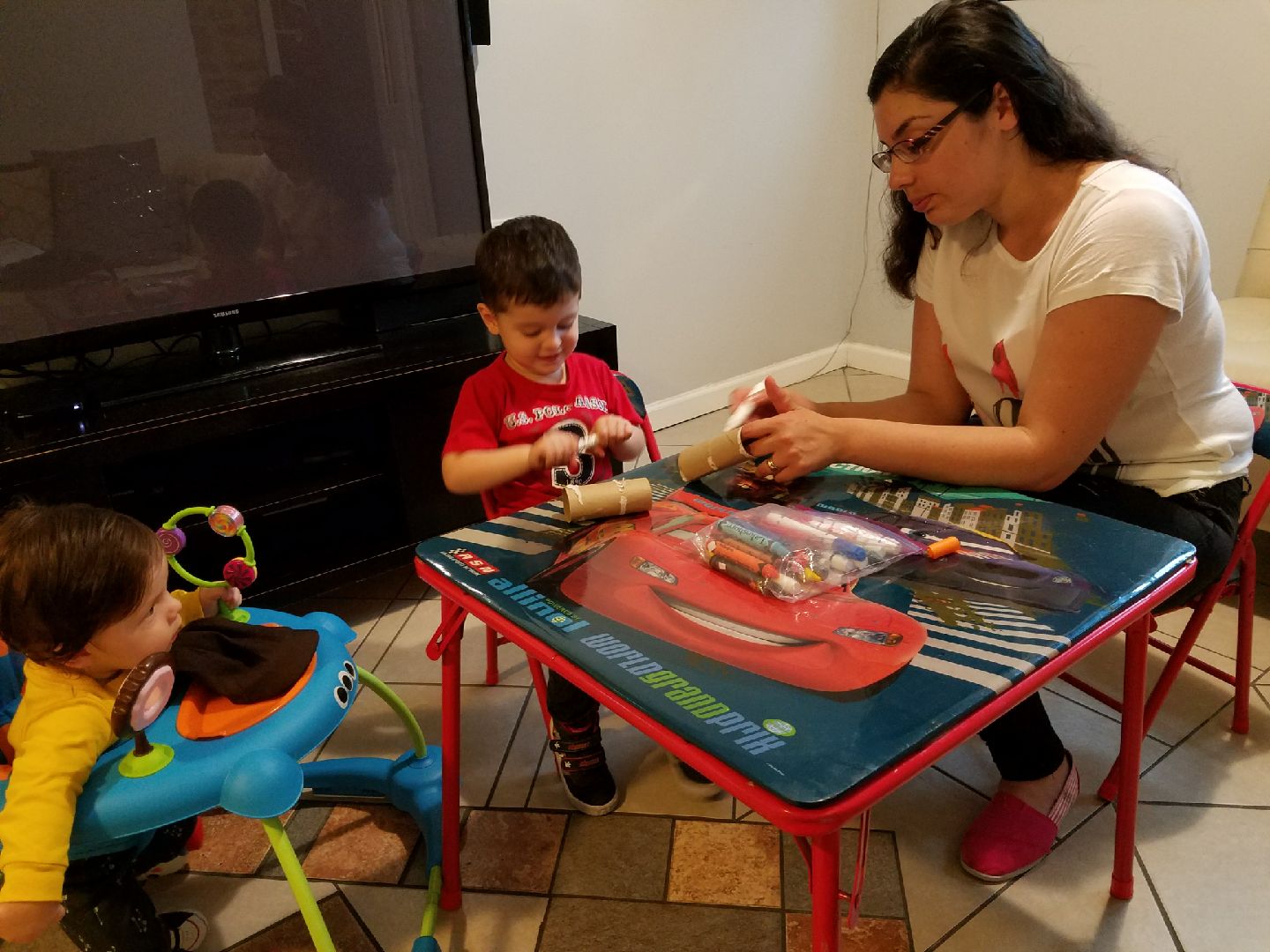 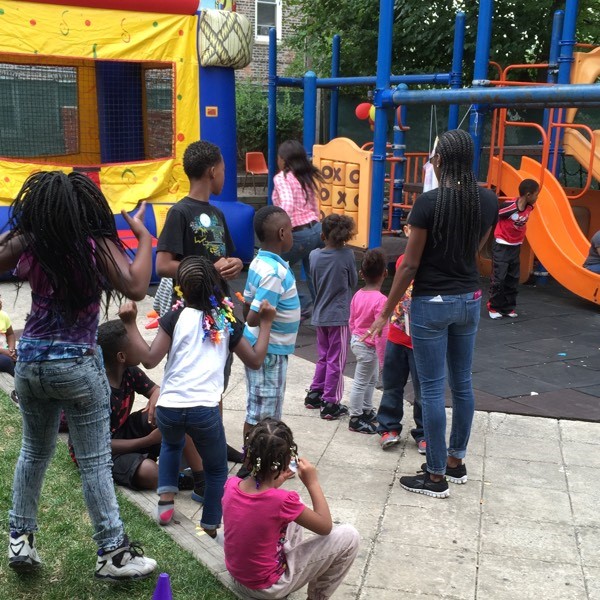 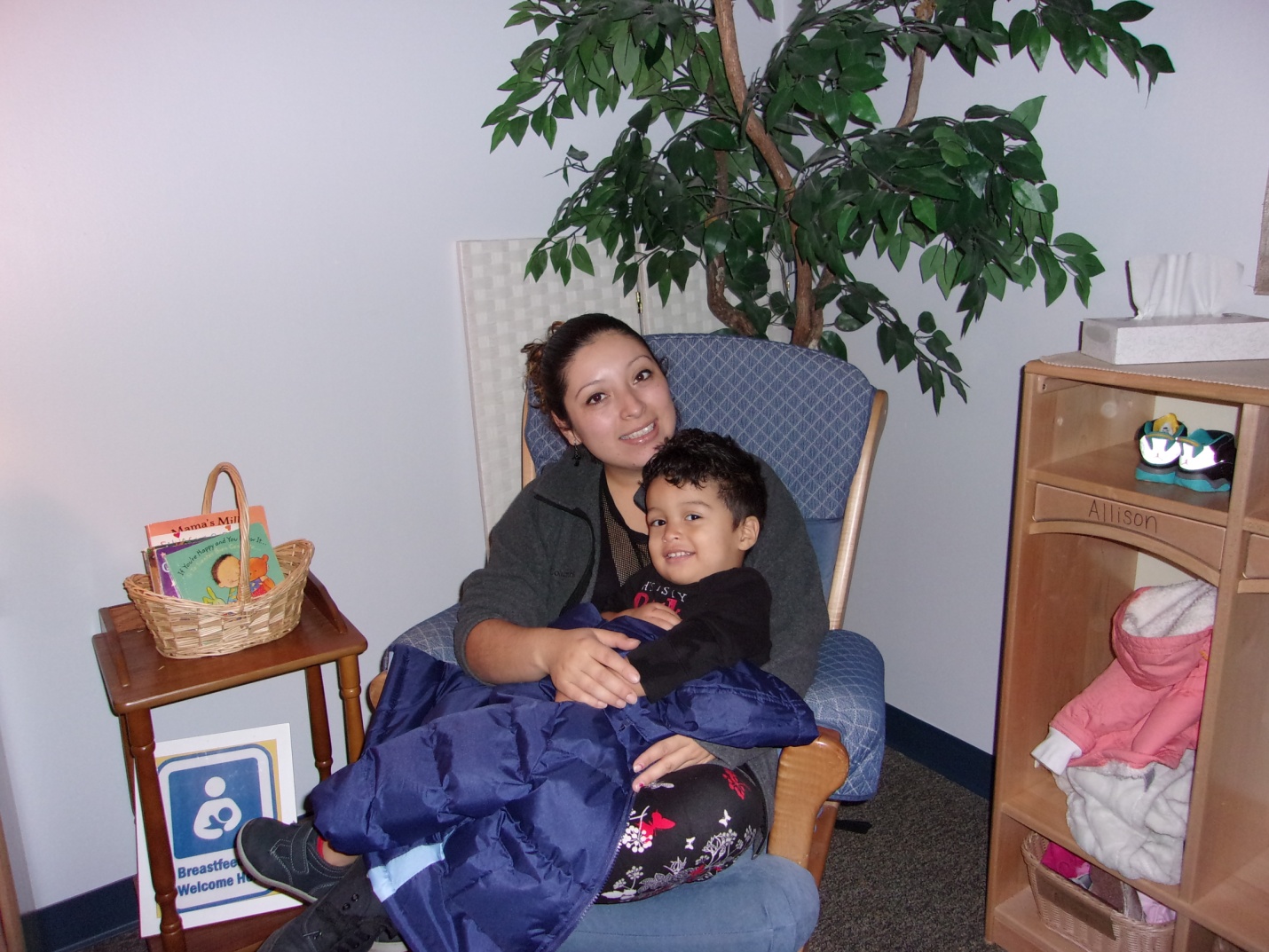 Resource Guide - How to Support Children's Mental Health during COVID-19